To Find Your Place in the World is an animated short film based on a poem by Kelly Tsai that brings alive the challenges and rewards of community service. The film is used to facilitate team-building exercises at AmeriCorps events, and has been screened in gallery spaces and film festivals.
Industry Recognition: American Illustration 35
Gallery Exhibitions and Festival Screenings: LightYear Film Festival, New York Foundation for the Arts, Taiwanese American Arts Council, Tribeca Film Institute, Anthology Film Archives, AmeriCorp Public Allies National Conference. 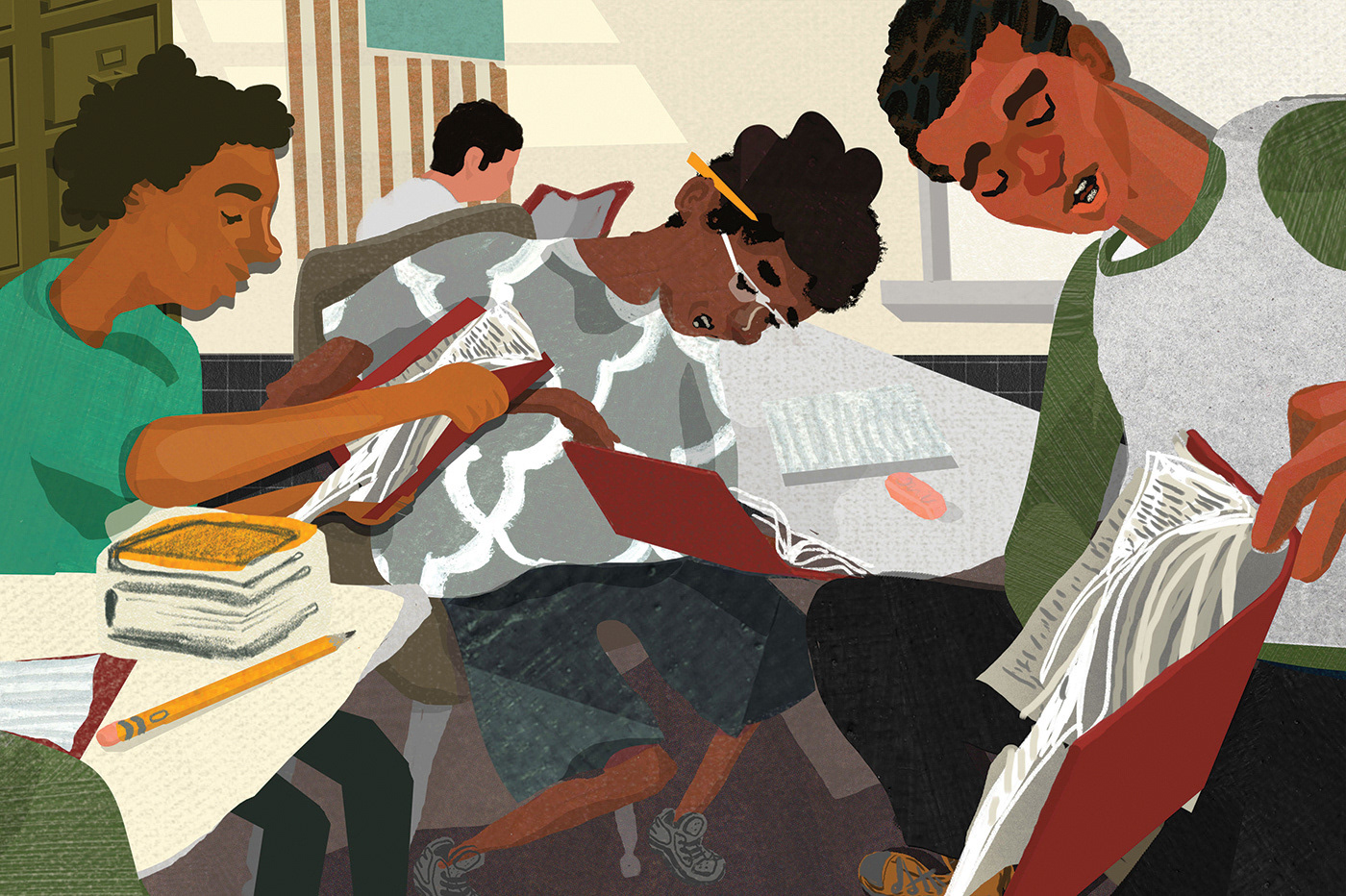 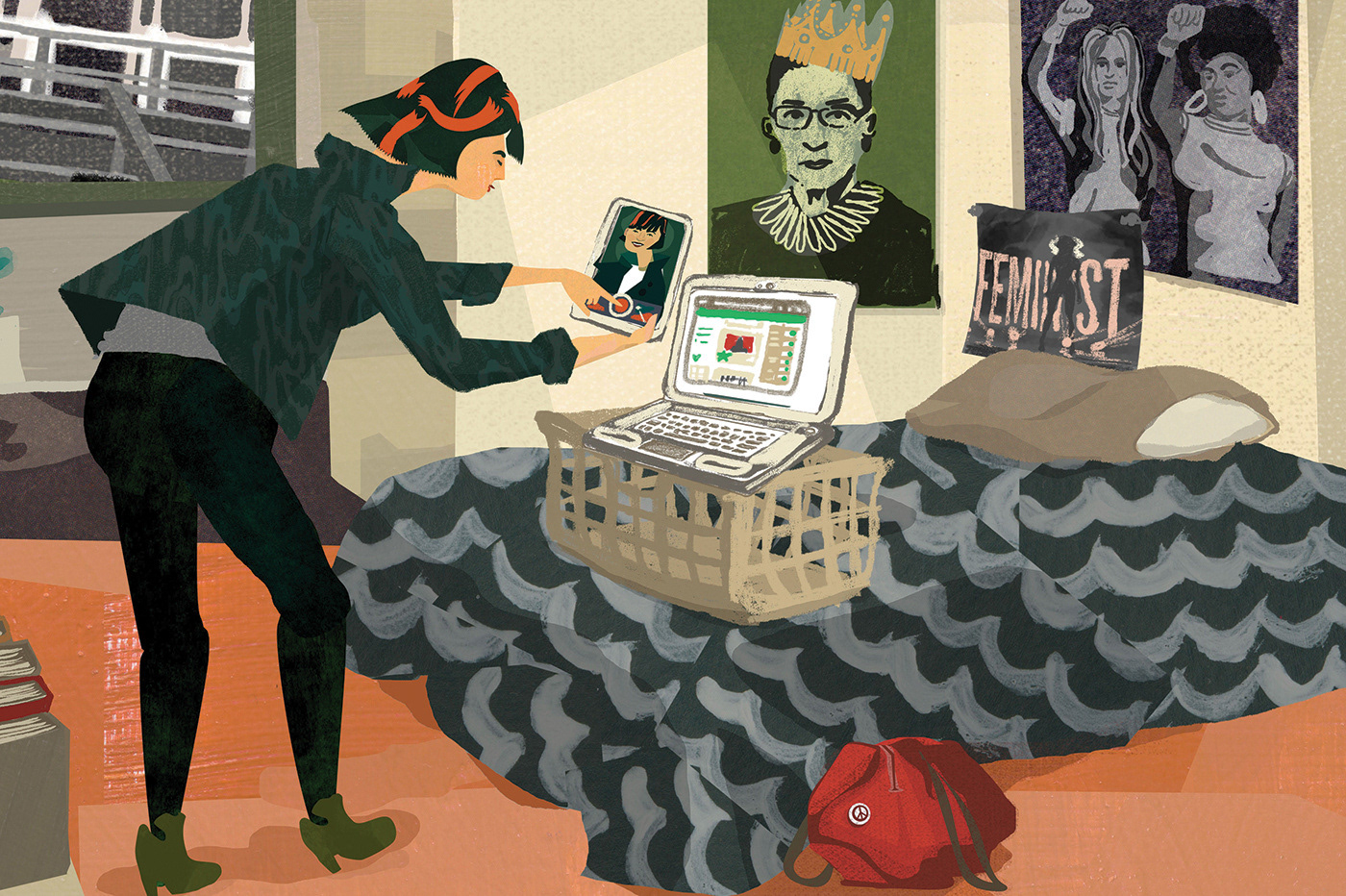 a hieroglyphics of the flesh

Past, Present and Future of Turkish Political Cartoons

APICS Magazine
↑Back to Top